In this blog, we will see how to log into local console & remote graphical and text mode consoles in Linux.

We’re all used to logging in to apps or websites by providing a username and password. Logging into a Linux system is pretty much the same, so there’s not much mystery here. We’ll look at four ways to log in:

You’ll often hear terms like “console”, “virtual terminal”, and “terminal emulator”. And it may be hard to understand why they are called this way. Nowadays, a “console” is just a screen where your operating system displays some text and where it allows you to log in or type commands. And a terminal emulator is nothing more than a graphical app that runs in a window and does a similar thing (shows you text output and allows you to type commands). These terms come from the old days of computing. Computers were incredibly expensive, so a university may have had a single one available for their entire building. But multiple people could connect to it and do their work by using physical devices that allowed them to type text and commands and also display on a screen what is currently happening. These devices were consoles or terminals. So instead of buying 25 super expensive computers, you could have just one, but 25 people could use it, even at the same time.

Nowadays, consoles and terminals, in Linux, are usually things that exist in software, rather than hardware. For example:

Let’s move back to logins. In practice, most often you’ll log in to remote Linux systems. But let’s start with the less common scenarios.

“Local” is just a tech word for “something that is in front of you” or “something you can physically access”. A computer on your desk is local. A server running on Google Cloud is remote.

Usually, when Linux is installed on servers, it is installed without GUI (Graphical User Interface) components. There’s no mouse pointer, no buttons, no windows, no menus, nothing of that sort, just text. But you might sometimes run across servers that include this GUI. Logging in is super easy, as it’s all “in your face”. You’ll see a list of users you can choose from and you can then type your user’s password.

Don’t forget to log out when you’ve finished your work.

If the device has the typical server-oriented Linux OS installed, without any GUI components, logging in (locally) is also easy. You’ll usually see something like this on your screen:

There’s no list of users this time, but you can just type your username and then your password. Note that as you type the password no text is displayed. If you’ve already done this a few times in the past, it will be no surprise. But for someone doing it for the first time, it might be misleading, giving the impression that the password is not accepted, or received, or something along those lines. It’s no issue. And if you type something wrong, you can actually press backspace to delete the last character you mistyped. Or you can press backspace multiple times to delete the whole password and type it again.

When your work is done, you should type

Most of your logins will be to remote systems as fewer and fewer companies keep servers on-site these days, preferring to use the cloud.

Again, most Linux operating systems running on servers will have no GUI components installed. But you will sometimes run into exceptions. Connecting to a remote server, to its graphical user interface is slightly more tricky. First of all, there is no standard set in stone. Whoever configured that server chose their preferred way of dealing with these remote graphical logins. They could have chosen to install a VNC (Virtual Network Computing) solution. In this case, you’d need to download the proper VNC client (also called “VNC viewer”) to connect to it. This might be TightVNC or RealVNC or something else entirely. It all depends on the VNC server running on the remote system and what VNC clients your local operating system supports.

If the administrator of that server wanted to let Windows users connect easily, it might mean that they used a solution allowing for RDP connections (Remote Desktop Protocol). This means you can just click on the Windows start button, type “Remote Desktop Connection”, open that app, and then enter the username and password you’ve been provided.

Whatever it might be, connecting to a remote graphical console is pretty easy. It all boils down to downloading the application that lets you do that, entering the remote system’s IP address, followed by a username and a password.

Finally, we get to the most common way you’ll log into a Linux system.

Initiating a text-based remote connection to a Linux system is pretty standard. That’s because almost every Linux server uses the same tool that allows for remote logins: the OpenSSH daemon (a program that runs in the background, on the server, all the time). SSH comes from Secure SHell. Until SSH, something called telnet was the standard. telnet was highly insecure as it did not encrypt communication between you and the server you were connecting to. This meant that anyone on the same network with you could steal your Linux user password and see everything you did on that server, during your telnet session. The SSH protocol uses strong encryption to avoid this and the OpenSSH daemon is built carefully to avoid security bugs as much as possible. Long story short, OpenSSH is used by millions of servers and has stood the test of time, proving to be very hard to hack. For these reasons everyone happily uses it and trusts that it can do a pretty good job at only letting authorized people log into their operating systems while keeping bad people out.

Now to recap. We have an SSH daemon (program) running on the server. This listens for any incoming connections. To be able to connect to this remote SSH daemon, we’ll need something called an SSH client (yet another program). This client will run on our current laptop/desktop computer.

To connect to a remote Linux system through SSH, type:

Of course, replace “alex” with the actual username you created inside your Linux OS running in the virtual machine. Same with the IP number. 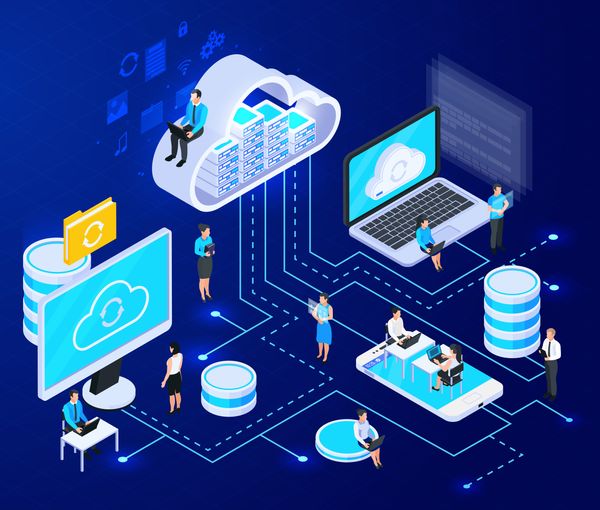 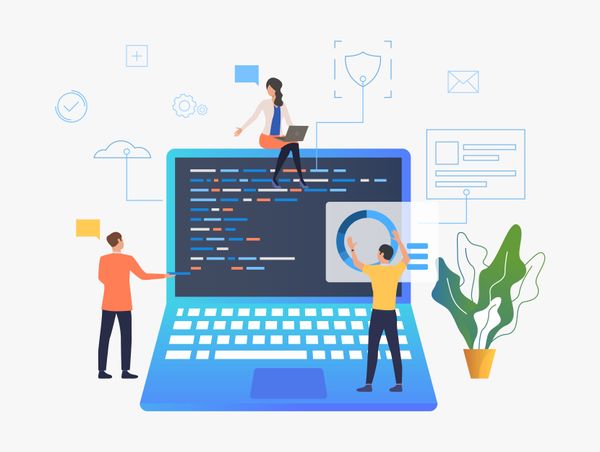