Before we can deploy an application and make it available to its users, we must complete two steps:

First, we provision the infrastructure, which is the set of hardware & software components that support the application’s development, testing, and deployment. Provisioning means setting up servers, network equipment, and other infrastructure.

Second, we configure the infrastructure, which involves customizing the provisioned resources. Some example tasks include:

Configuring a handful of servers can be done manually or by using a script, without much trouble. But what if we have a complex infrastructure set up with hundreds or even thousands of servers?

In such a scenario, manual configuration will definitely be time-consuming & more often than not, will lead to errors that are costly & difficult to troubleshoot. Over time, configurations across servers would become inconsistent (known as “configuration drift”) due to human error.

To avoid such issues, we must adopt automation, which is in sync with the DevOps practice of “Automate Everything”. Even the infrastructure that applications run on. This is where Puppet comes into the picture.

Puppet is an open-source configuration management tool used to manage and automate the configuration of servers at scale. Some examples of daily tasks that Puppet can automate include:

In Puppet, we use Puppet-specific code to write configuration files known as manifests where we declare how we want our infrastructure to be configured. For example, the following Puppet code ensures that Nginx is installed on our server(s).

When we define and manage infrastructure through configuration files, we rely on a core principle of DevOps: Infrastructure as Code.

These configuration files are then stored and tracked in version control systems (such as GitHub). This way, the entire history of the infrastructure is now captured in the commit log. This becomes a powerful tool for debugging issues. Anytime a problem pops up, we can check the commit log and find out what changed in our infrastructure, and we might resolve the problem simply by rolling back to a previous version until a fix is implemented.

As we can see, Iac brings many benefits:

Now that we understand what Puppet is and what problems it solves, let’s understand how Puppet works.

How does Puppet work?

Puppet Agent needs to be installed on each system we want to manage/configure with Puppet. Each agent is responsible for:

The Puppet Server is responsible for:

When using this agent/server model, the agent connects to the server and sends a bunch of facts that describe the computer to the server. The server then processes this information, generates the list of rules that need to be applied to the device, and sends this list back to the agent. The agent is then in charge of making any necessary changes to the computer.

Puppet takes a declarative approach to configuration files that describe the desired state of infrastructure. Puppet then configures the infrastructure based on this defined state.

Puppet as a language is designed to be inherently idempotent. An idempotent action can be performed over and over again. If the first run was successful, reapplying the same action a second, or third time won't change the system; there will be no unintended side effects.

Furthermore, if a script is idempotent, it can fail halfway through its task and be run again without problematic consequences. For example, if for some reason Puppet fails part way through a configuration run, re-invoking Puppet will complete the run and repair any configurations that were left in an inconsistent state by the previous run.

Most Puppet resources provide idempotent actions and we can rest assured that two runs of the same set of rules will lead to the same end result.

Puppet’s agent/server API is stateless. This means that there is no state being kept between runs of the agent.

Each Puppet run is independent of the previous one, and the next one. Each time the Puppet agent runs, it collects the current facts. The Puppet master then generates the rules based just on those facts, and then the agent applies them as necessary.

This stateless model has several advantages:

Open-source Puppet is great for individuals managing a small set of servers. Puppet Enterprise is the commercial version. It builds on the core open-source projects, adding a whole set of powerful capabilities to manage complex workflows & automate enterprise-scale infrastructure.

Puppet is a cross-platform tool that has been around for a long time. It is mature, & more importantly, it is one of the most popular infrastructure automation tools in the industry today. This makes it a must-have tool in a DevOps engineer’s toolkit. You can start your Puppet journey with an easy-to-understand course: Puppet for the Absolute Beginners. 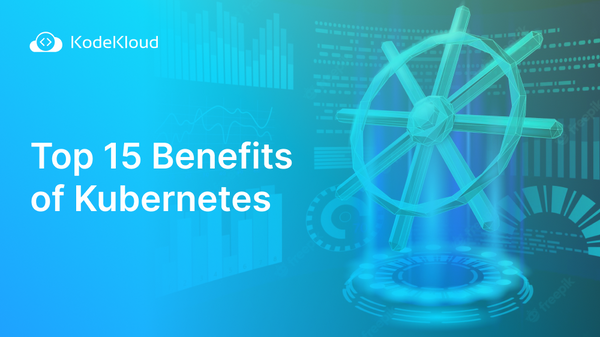 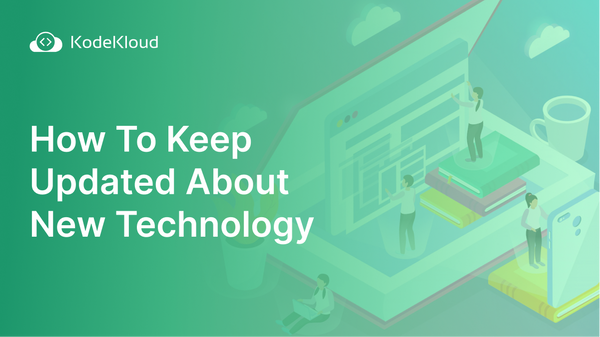 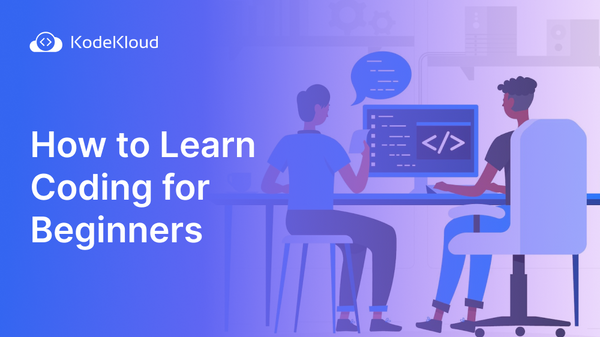