So the task was:

I updated the NodePort port and that looked okay

I updated the deployment details and that looked okay. 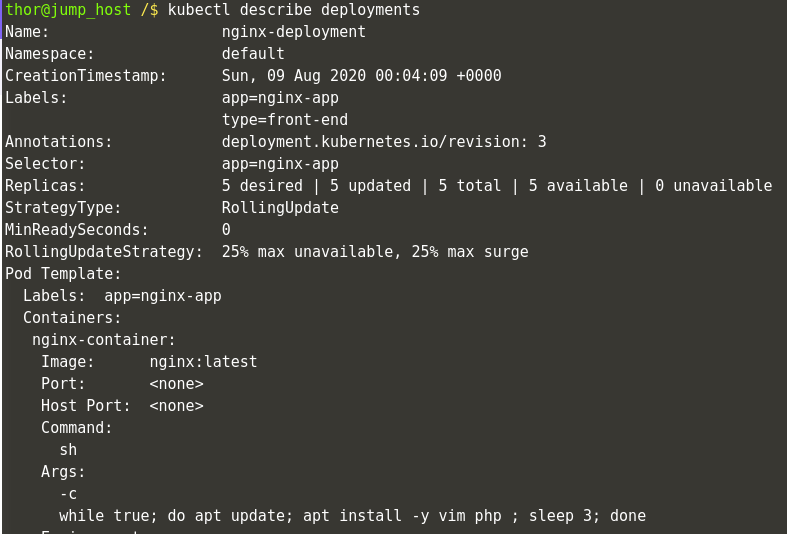 But when I finished the task it said:

From my understanding of using commands and arguments according to the CKAD course by KK and https://kubernetes.io/docs/tasks/inject-data-application/define-command-argument-container/#define-a-command-and-arguments-when-you-create-a-pod and https://kubernetes.io/docs/tasks/inject-data-application/define-command-argument-container/#run-a-command-in-a-shell that was the correct way to do it.

If I was incorrect please explain what I was meant to do.

Thanks for the reply, looks like I did it the best practice way and not the Kode Kloud Engineer way

1 Like
No action from moderators after moderators saying action would be taken
Tej-Singh-Rana August 10, 2020, 5:08am #4

I think in the tasks they said to use command and not with args. Might be the reason.

Yeah I see that, but the CKAD KK course says to use args and so does the k8s documentation.

@Inderpreet can you please review this. I am also waiting for other tasks to be made pending again or marked as success.

@blindcant this issue is already fixed, share your KKE username so that we can mark this task Success for you.

I have shared it with you again via direct message. I am waiting for another as well to be fixed Setup Puppet Certs Autosign

@blindcant I will check that too. Can you please let me know if you have your today’s task already assigned ?

@Inderpreet yes I have a task assigned for today, which is “Deploy Apache Web Server on Kubernetes CLuster”

Task is “Update an Existing Deployment in Kubernetes”

Can you please check this task ? it seems everything looks fine. 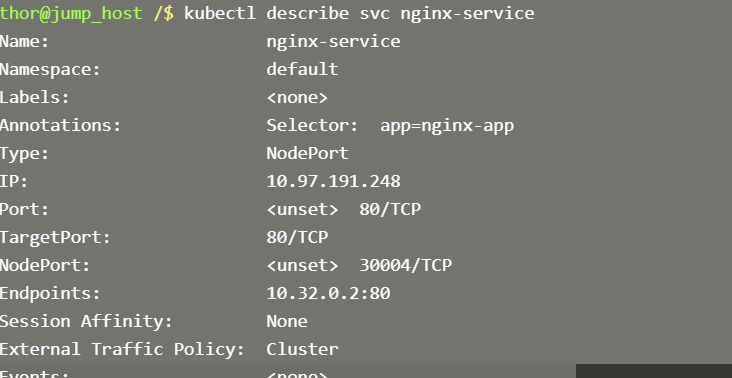 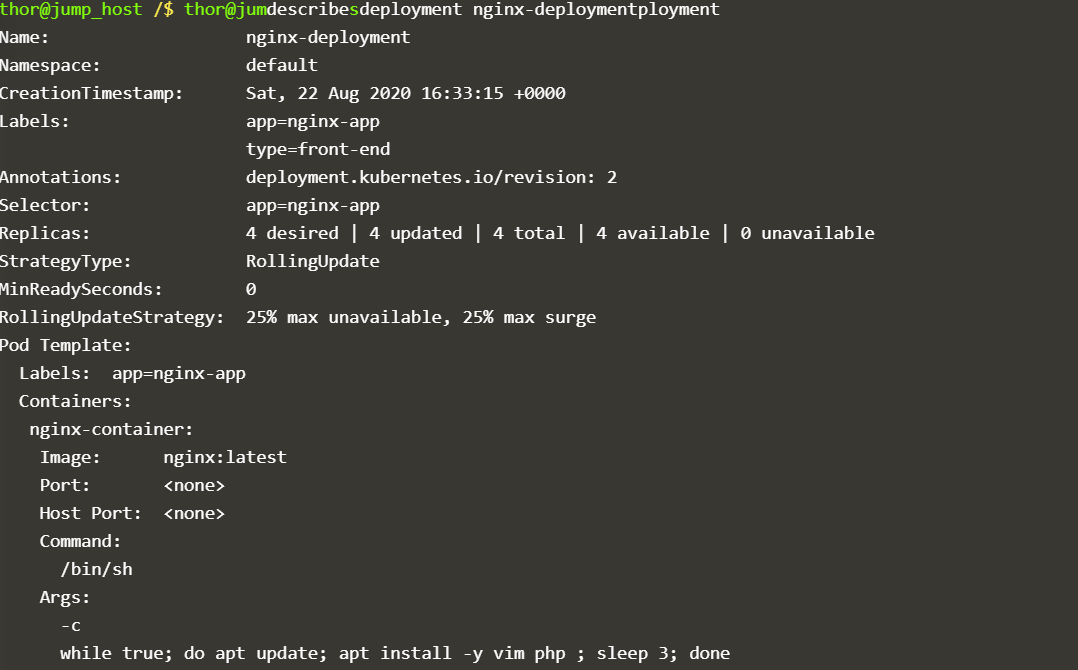 Can you please help on this task?

@q69145, sorry for the issue, this is marked pending for you, please give it an another try.

Thanks Rahul, it worked.