I worked on this lab and it says that the Task status as failed which stated to disable the directory listing for /blog directory on the Apache Web Server on the App Server 3.

So I opened the conf file in the vi editor for this path /etc/httpd/conf/httpd.conf & added the below code in the httpd.conf file.

After that I restarted the Apache Web Server and it was running up again without any issue but after submitting the Task, it says :

Please help me with this issue as the task was performed correctly. Also adding the screenshots for reference. 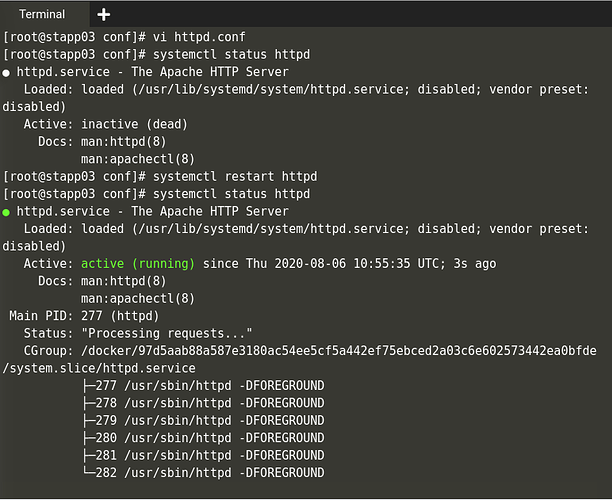 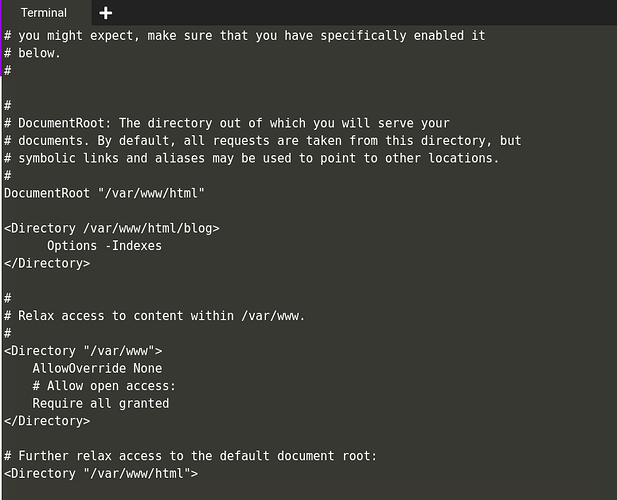