Jesse Adelman:
Howdy. I like many of the elements of the new Labs UI, but the font on my Mac OS X client under Chrome is underwhelming at the moment. Is there some special font I need to have installed to work with the lab VMs? Thanks in advance. 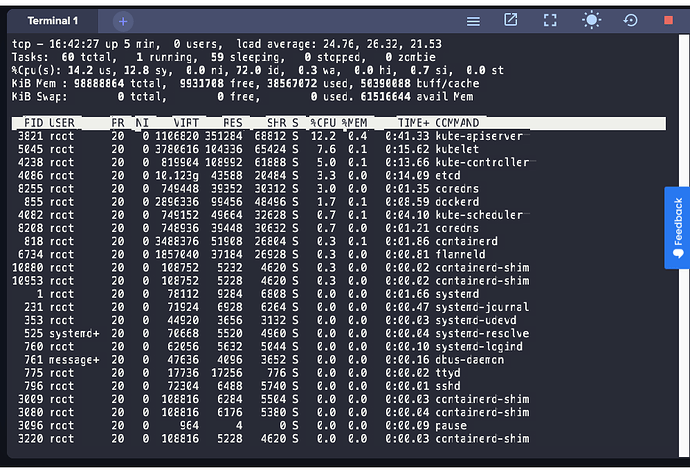 Vijin Palazhi:
which version of chrome do you have installed?

Dean H:
Odd, mine looks fine. Even if I zoom our or in.

Vijin Palazhi:
yes, it should work fine with most versions of firefox and chrome. However, we have seen issues with specific versions of chrome and the brave browser.
@Jesse Adelman can you try Version 90.0.4430.72 (Official Build) (64-bit) (if that’s not the one you are using?)

Jesse Adelman:
Thanks for jumping in.

Jesse Adelman:
For now, is there some way to disable the ‘new labs’? My CKA retake exam is next week.

I encountered the same issue on Mozilla Firefox 90.0.2.
If I highlight text, the font rendering seems to work fine.
One workaround is to zoom in about 150%. Changing the default monospace font in firefox or via fontconfig does not help.
I don’t have this specific issue on chromium and google-chrome

Is there any way to change the terminal font? 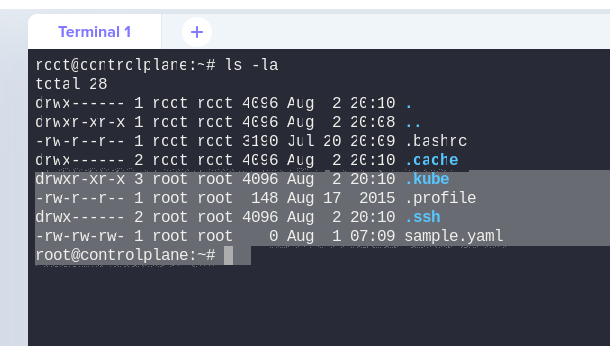