1. Docker Swarm is hugely popular and easy to set up, yet has a few drawbacks when it comes to autoscaling and customizations.

2. MESOS is challenging to use, and is only recommended for advanced Cloud developers.

Let’s explore some of these areas in detail:

A Manager Node receives instructions from a user, turns these into service tasks, which are then assigned to one or more worker nodes. Such nodes also help maintain the desired state of the cluster in which it belongs. Managers can be configured to run production workloads too, when needed. 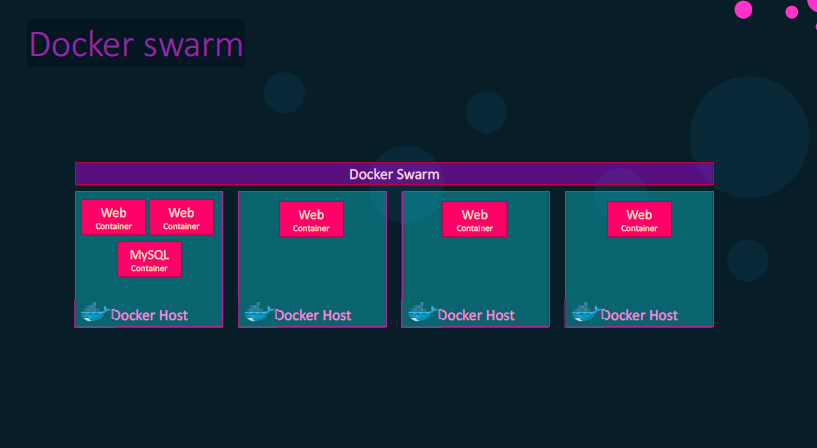 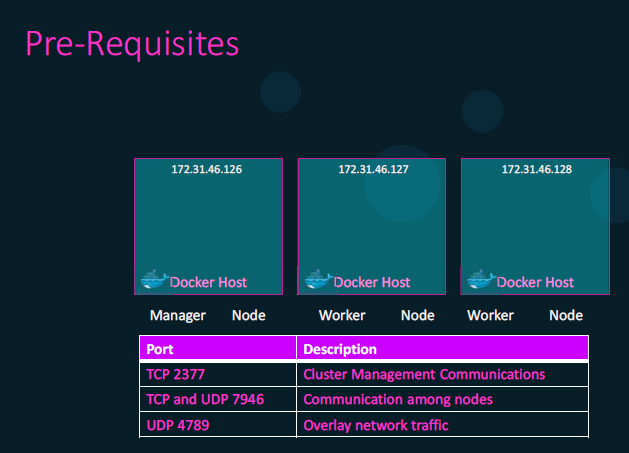 To add a worker to this swarm, run the following command:

To delete a node from a cluster, drain it so that it’s workload is redistributed to another node, then run the command: 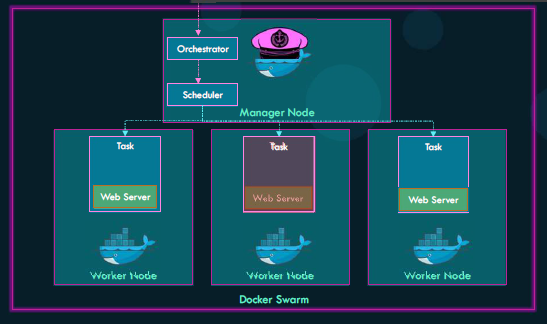 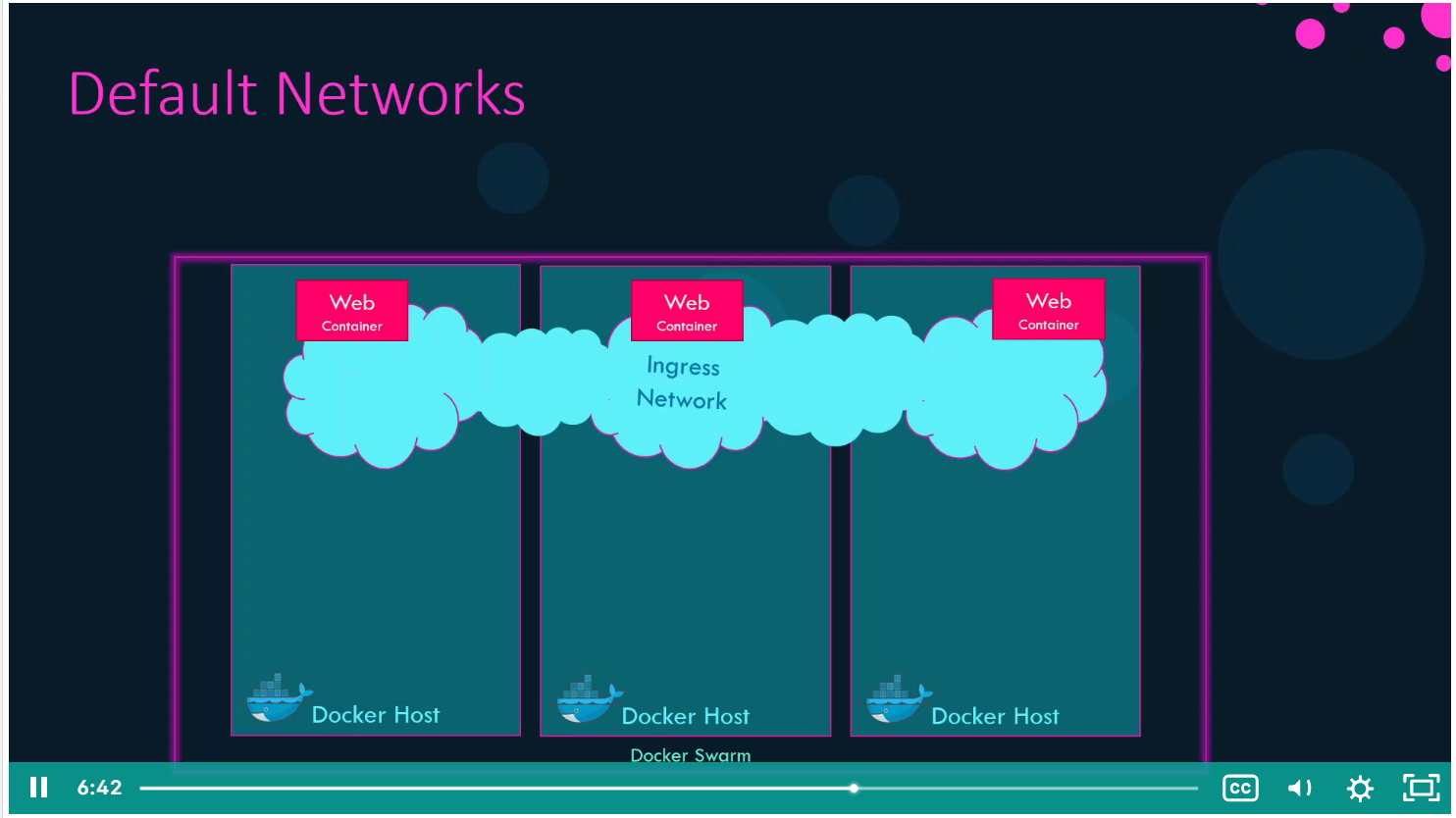 Once you have understood Swarm architecture, set up a cluster, and ensured high availability, you would have developed enough familiarity to tackle real-world projects. Swarm services will help you automate the interaction between various nodes to help with load balancing for distributed containers. By following this guide, you will have enough knowledge on the importance of Container Orchestration and how Docker Swarm offers a simple, no-fuss framework that helps keep your containers healthy.

To test where you stand in your Docker certification journey take the DCA Readiness Test at dca.kodekloud.com. On KodeKloud, you also get a learning path with recommendations, sample questions and tips for clearing the DCA exam.