Get started with Python programming and clear your first Python Certification

What Is Python Programming Language?

Python is the most growing and most sought-after programming language of the past decade. In this PCEP certification course you’ll start your journey as a Programmer with Python. This course requires zero experience in programming or coding. In this course you will learn the foundational concepts such as data types, operators, functions, and basic Python’s internals. After each module, you’ll enjoy access to practice questions to better understand the concepts. Once you’ve completed the entire course, you can prepare yourself for the official Python Institute exam using our 5 mock exams that come as part of this python certification course.

** This course has been reviewed and approved by the Python Institute **

Earning Your PCEP Certification Is a Smart Career Move

Individuals with a PCEP certification showcase their mastery of the universal concepts of computer programming and the fundamentals of Python. By acing your first Python certification, you stand out from the pool of candidates and establish a head start in the software development industry.

Because Python is a universal language, many industries use it. Here are a few job titles that use Python:

Python developers are one of the highest-paid professionals in the industry, with salaries averaging $125,946 a year.

How is Python Used in Different Fields?

Python is clearly in demand, but how do different industries use it? Some of Python’s practical applications include:

Data analytics is a rapidly developing field using Python programming. With its flexibility, Python can easily analyze data and carry out repetitive tasks.

You can build all kinds of applications with Python. Companies often utilize this language to create internal software tools.

With the increasing reliance of businesses on technology and the internet, the demand for Python programmers will inevitably increase. Invest in a PCEP certification, stay ahead of the competition, and jump-start your career.

What You Will Learn in this PCEP Certification Course

Python is an in-demand skill that can boost your career. Join us and the Python Institute in upgrading your skill set. Learn how to learn Python and prepare for a much sought-after Python Institute certificate.

Who this course is for:

If you are a beginner in programming, obtaining a PCEP certification is a great start. Sign up with KodeKloud  today, and check out their PCAP course and other courses. 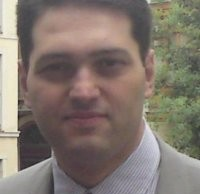 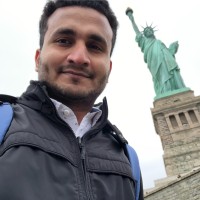 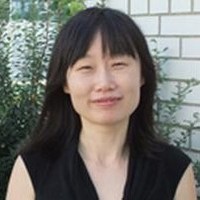 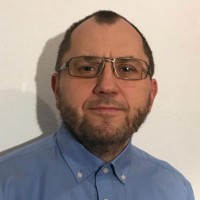 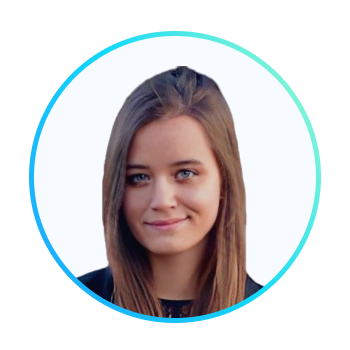 Lydia is a software developer who has also mentored a lot of new and advanced developers and helped them improve and optimise their work. By writing technical blog posts in a visual way, Lydia shows people that some complex topics aren’t as overwhelming as they seem at first! 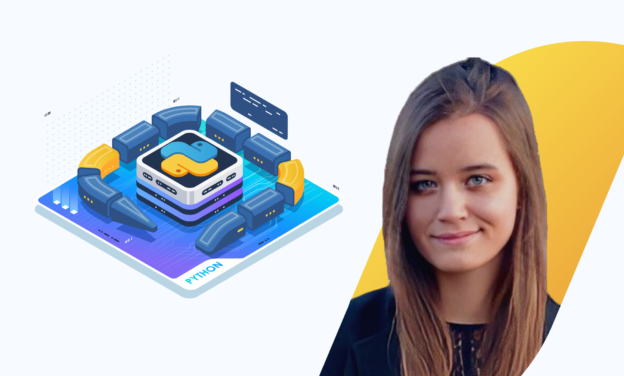